When nature belongs to the family.

Top Plant nursery fruit plants is a company born in 1989. It was founded by p.a. Claudio Mazzon and by brothers Morini to give a response to a real demand for qualified seedlings material to local growers.

The nursery was born in one of the most significant productive area of the north of Italy, characterized by a modern and active fruit production. The first production were about only apricot; then it widens to cherry and then over the following years to apple, pear, peach and plum. The launch of the program of voluntary certification of Pomoidee promoted regionally by the Veneto Region, includes Top Plant as an early member. 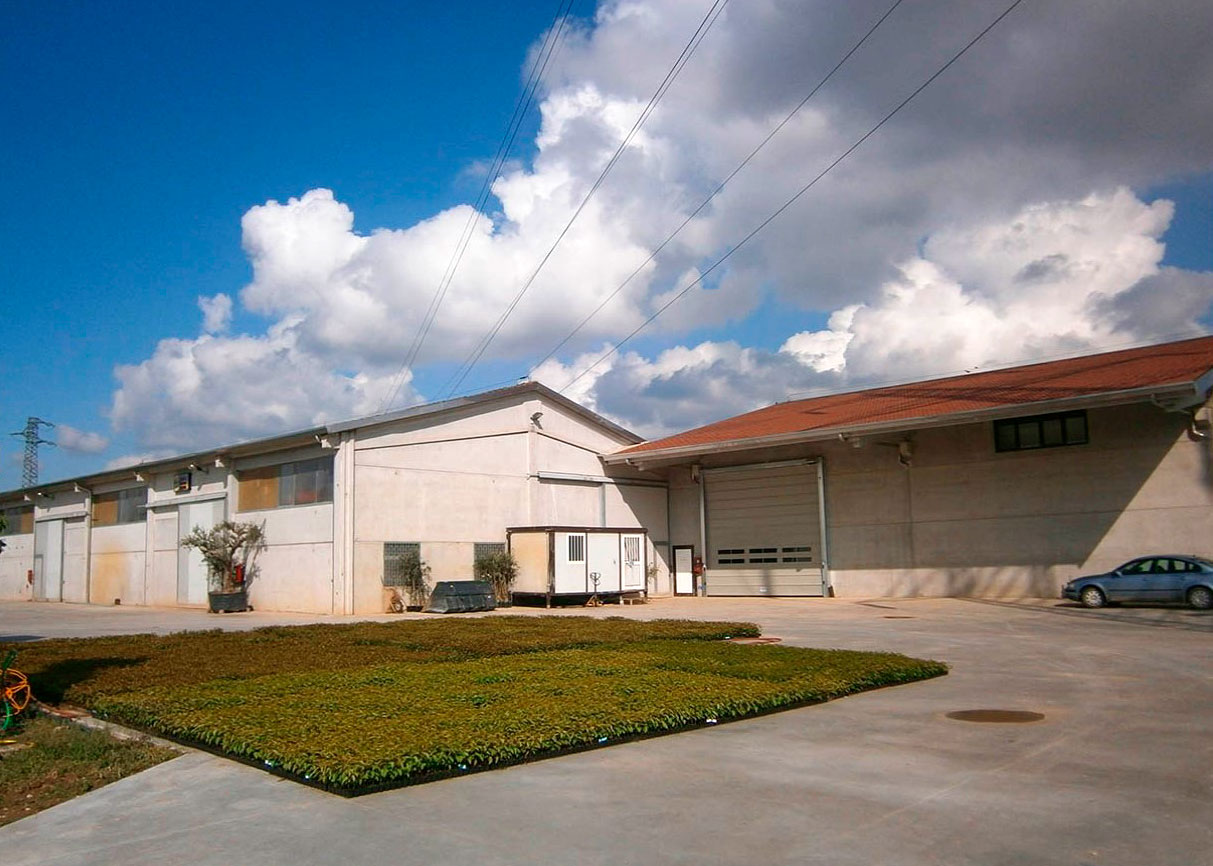 In 1990 to allow the qualification of nursery productions, was implanted the first stump of 0,6 ha was implanted for the production of apple rootstocks M 9 and pear - quince BA 29 , MA and MC . With certified products from the Plant Protection Service of the Veneto Region, the productions named Top Plant has become popular in wider commercial field outside the Verona area. Today they comprise the entire national territory and numerous European countries: Top Plant is in continuous growth in the professional nursery, expanding its network of knowledge with numerous other groups that grant a series of licenses as concession for the propagation and commercialization of the latest new varieties.

A further phase of growth of the nursery has done in 2005 with the membership to CO.VI.P. - Consortium nursery Pugliese, which has fields of mother plants and Prunoidee Pomoidee officially approved as part of the National Service of Voluntary Certification Mipaaf. This means that since 2007 the certified products made from Top Plant bearing the national card rewards the perseverance in the pursuit of ever-higher levels of quality to the plants produced and the investments needed to achieve these goals.

The whips nursery products of various types, single-axis and knips, once eradicated, are melons, selected stock and stored in special trays that contain up to 1,000 plants, easy to move. Thus began the phase of storage in modern air-conditioned environments, up to the delivery to farmers for planting. All this happens while paying the utmost attention to the quality of the plants. All this means that at nurseries Top Plant is always available the best for the needs of fruit growers, both in the variety, for both types of plants produced. Top Plant, the professionist of fruit trees.. for everyone.

A voluntary choice to offer more guarantees to growers. 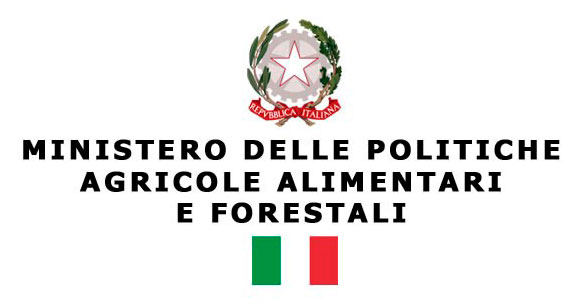 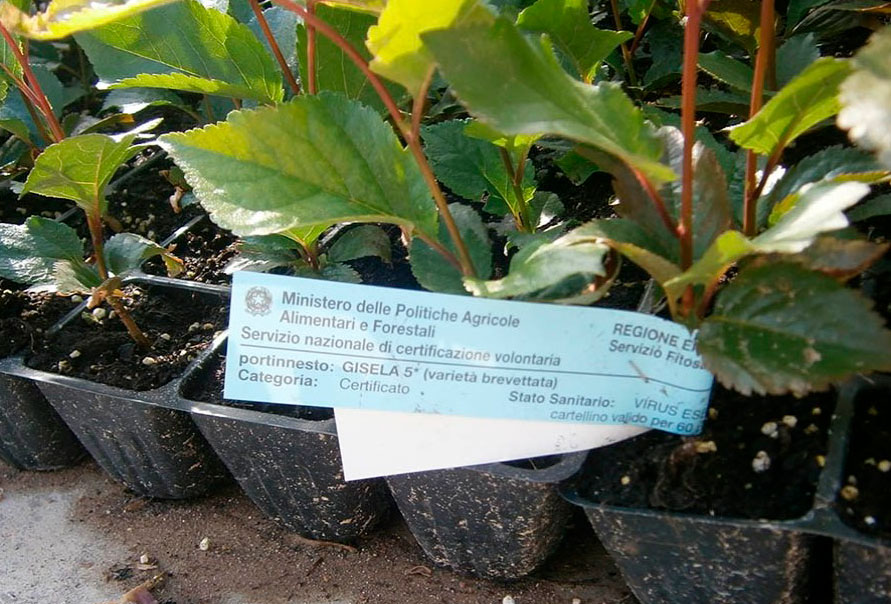 Even in Italy is definitely operating the certification program of fruit nursery productions as part of the National Service Certification Mipaaf.
Thanks to this tool, the Italian nursery productions may bear a certificate of quality recognized nationally, at par and in line as it has been for decades in other European countries. The card / certificate is the last step of the supply chain certification. It condenses a series of information, warranties expressed by certifying organ and the details of the nursery producer. All of this information allows full traceability of the plant on which it is related. In addition, it provides the traceability of the manufacturing process and controls. Certified products, certainty of the variety of health and safety, the highest guarantees for a modern fruit and competitive.